Learn Thai from Brett - aka the White Guy 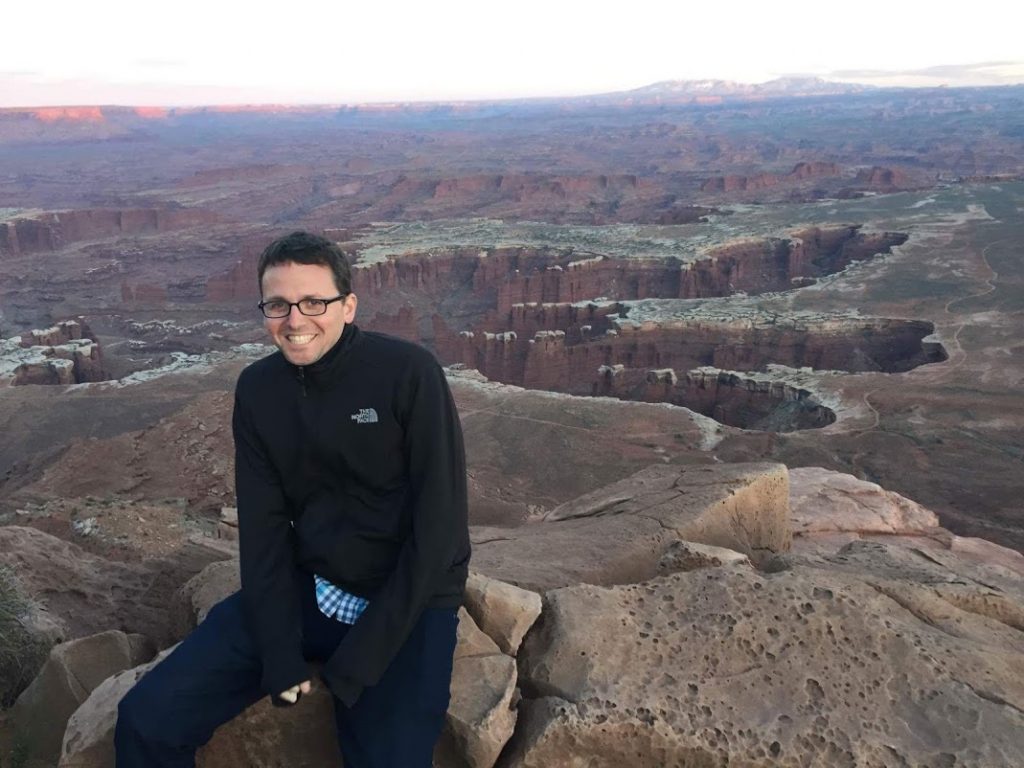 Take your Thai to new heights

What is Learn Thai from a White Guy?

Hi, my name is Brett.  I’ve been at least partially based out of Thailand since I first arrived in early 2003 I’ve come a long way in Thai language.

When I first arrived in Thailand, I had no idea how to learn a language, especially one like Thai which has its own script and is tonal.  I felt like I was just banging my head against the wall for the months before I was able to make any real progress.

Not long after, I taught it to a friend who was struggling with Thai.  I started by using the same text that I learned with, but I found it to be poorly ordered and organized so I made a lot of changes along the way.

It worked so well that more people started contacting me and pretty soon it became clear that I should document the process which is how this site started.  Things have evolved quite a bit since then.   I have since developed a series of online courses based on my the system I developed over more than 10 years of teaching Thai to foreigners.  Check out the program here.

You can check out more of my story below.

How Brett Learned to Read Thai:

Everything changed once I stumbled upon an old book that explained the consonant classes, tone rules and gave suggestions on how to drill them. I spent a month or so drilling the rules 5-10 minutes/day. Within 5 or 6 weeks I felt like the door had blown open on Thai and a light shone inside my brain. I found that once I learned to differentiate the vowels and pronounce them myself, I could hear them easily when other people said them. And since I had been drilling the tone rules, and I was no longer mixing up words like เคย and ค่อย or บ้า (crazy) and ป้า (aunt). The tones just fell into place really quickly at that point. I didn’t always say them right at first, but I started to match up the way Thai people said words with the tone rules and it just clicked.

The First Student to Learn Thai from a White Guy:

Not long after that, I started teaching friends how to read Thai and work through all the tone rules. The first couple of people took 2-3 months to get it down, but I’ve improved on the system dramatically and have cut it down to about 10 hours spread out over 2 weeks or 5-6 hours if you manage to get me to sit down next to you. It does require a bit of a commitment to push through all the content and you need to spend a bare minimum of 20 minutes a day, but the payoff is massive.

I can hold a conversation in 5 languages and get a smile out of people in many more, but I’m no super genius – What I do have is a very well developed system for how to learn any language.   Your mindset and the method you use has a huge impact on whether or not you succeed.   Learning a language is not a race, it’s a slow paced walk up a very tall mountain whose peak you can’t see.  You need to keep challenging yourself while being very careful not to burn out and quit.

Since I’ve been in Thailand, I spent a few years each taking classes or private lessons in Japanese, Chinese and Korean, but all the while it was my Thai that developed while I was actually “studying” the other 3 Asian langauges.  These experiences played a big part in how my Thai system (and teaching) evolved over the years.

If you are looking to get good in Thai or any language, I strongly suggest spending some time getting familiar with the sound system. It may seem boring or not useful, but it will save you so much time and frustration later.  If you spend the 10 or 20 hours to really grasp the sound system of a language like Thai, something special happens when you start talking to people.